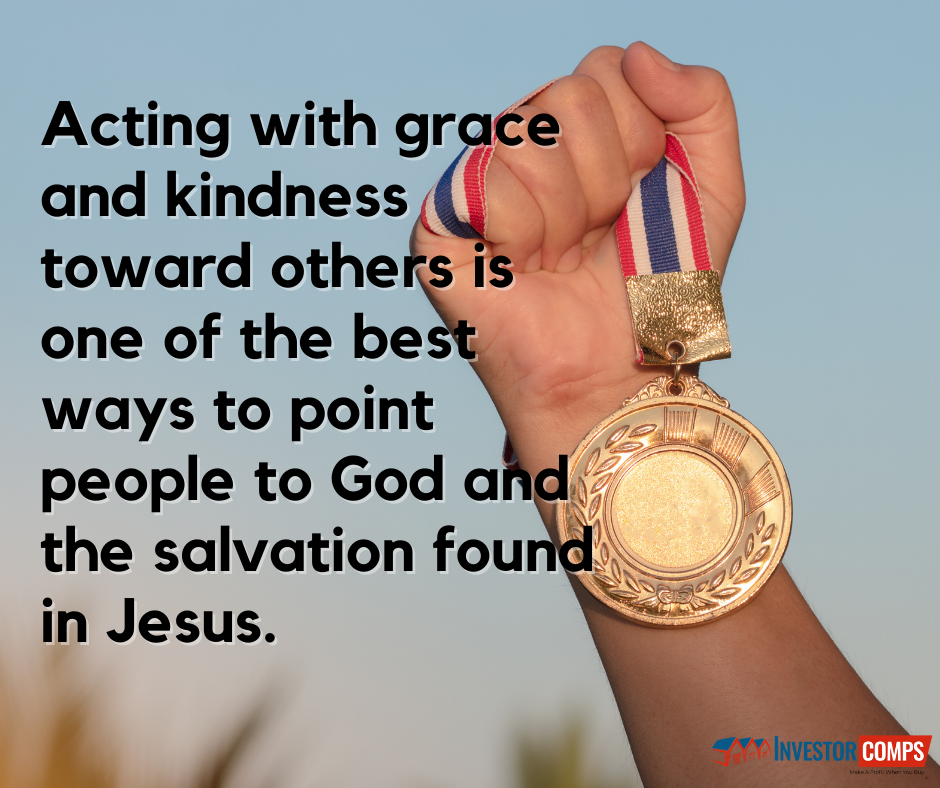 The first school, lost first place because judges ruled that a runner had stepped out of her lane as she handed off the baton. That meant the second team, moved up to first. After receiving their medals, the girls from second team saw the downtrodden looks on the faces of the first girls team, so they gave them their individual medals.

Why did they do this? As second school’s coach put it: “Our theme for the year was to run not for our glory, but for God’s glory.” As a result of the girls’ action, their story was told throughout Kansas, and God’s name was lifted up.

When we set aside our own interests and accomplishments to recognize that it’s better to care for the interests of others (Phil. 2:4), we see God’s name glorified. Acting with grace and kindness toward others is one of the best ways to point people to God and the salvation found in Jesus. Sharing Jesus is how you earn a Gold Metal for God!

See you next Sunday.

Who Is Your Witness 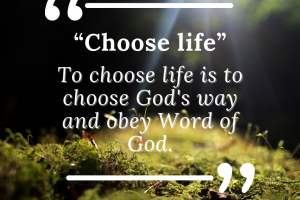